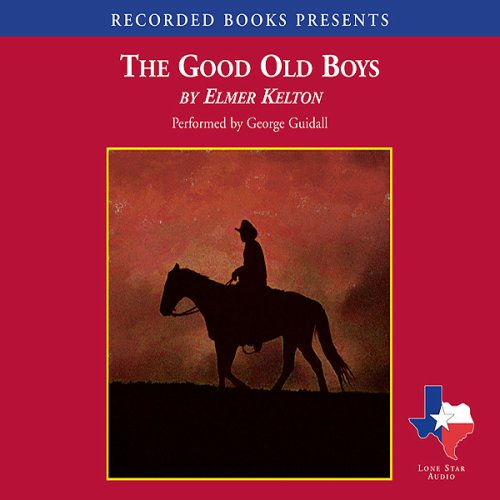 Hewey Calloway has a problem. In his West Texas home of 1906, the land of the way of life that he loves are changing too quickly for his taste.

Hewey dreams of freedom--he wants only to be a footloose horseback cowboy, endlessly wandering the open range. But the open range of his childhood is slowly disappearing: land is being parceled out, and barbed-wire fences are spring up all over. As if that weren't enough, cars and other machines are invading Hewey's simple cowboy life, stinking up the area and threatening to replace horse travel. As Hewey struggles against the relentless stream of "progress", he comes to realize that the simple life of his childhood is gone, that a man can't live a life whose time has passed, and that every choice he makes--even those that lead to happiness--requires a sacrifice. 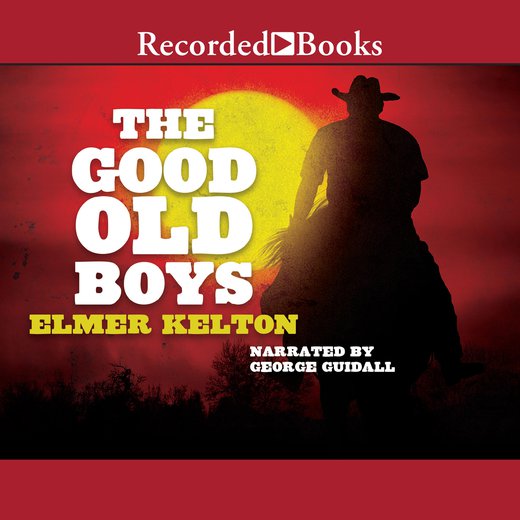