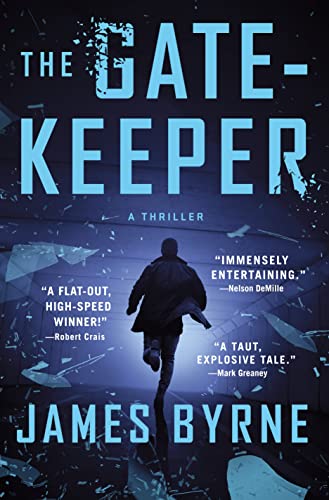 James Byrne's The Gatekeeper introduces Dez Limerick in the most anticipated new thriller in years.

A highly trained team of mercenaries launches a well-planned, coordinated attack on a well-guarded military contractor - but they didn't count on one thing, the right man being in the wrong place at the right time.

Desmond Aloysius Limerick (“Dez” to all) is a retired mercenary, and enthusiastic amateur musician, currently in Southern California, enjoying the sun and sitting in on the occasional gig, when the hotel he's at falls under attack. A skilled team attempts to kidnap the Chief legal counsel of Triton Expeditors, a major military contractor – in fact, Petra Alexandris is the daughter of the CEO – but their meticulously-planned, seamlessly executed scheme runs into the figurative 'spanner-in-the-works,' Dez himself.

After foiling the attack, and with nothing better to do, Dez agrees to help Alexandris with another problem she’s having – someone has embezzled more than a billion dollars from her company and left very few tracks behind. But Dez is a gatekeeper – one who opens doors and keeps them open – and this is just a door of another kind. And the door he opens leads to a dangerous conspiracy involving media manipulation, militias, an armed coup, and an attempt to fracture the United States themselves. There’s only one obstacle between the conspirators and success – and that is Dez, The Gatekeeper. 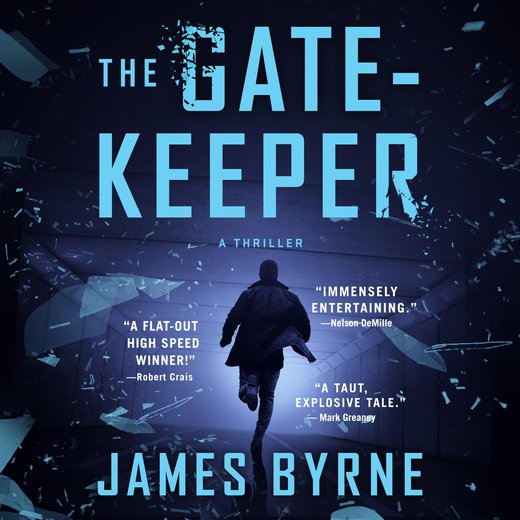