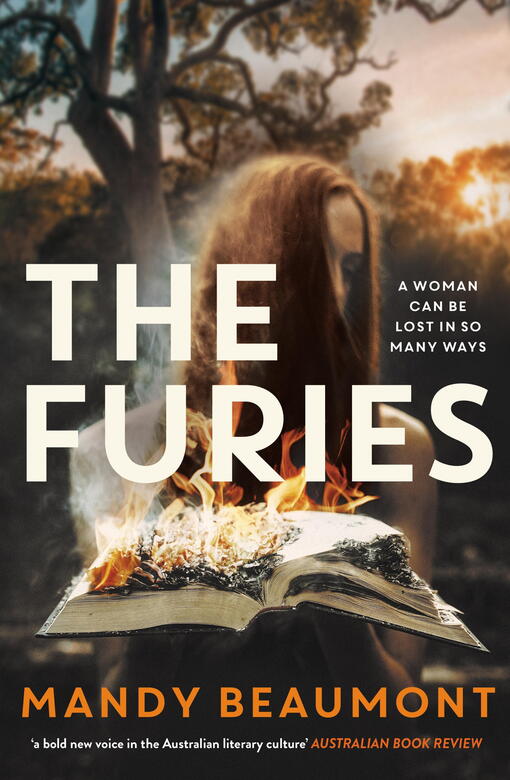 Cynthia was just about to turn sixteen when the unthinkable happened. Her mother was taken away by the police, and her father left without a word three months later. After that night, Cynthia began to walk in slow circles outside the family home looking for traces of her sister Mallory - she's sure that she must be somewhere else now, wherever that is.

Cynthia knows that she doesn't belong here. Her mother never belonged here either. This is the place of violence. Despair. The long dry. Blood caked under the nails. Desperate men. Long silences. The place where mothers go mad in locked bedrooms, where women like Cynthia imagine better futures.

As a threatening wind begins to dry-whirl around her, seldom seen black clouds form above, roll over the golden-brown land - is that Mallory she can hear in the growling mass? In the harsh drought-stricken landscape of outback Queensland a woman can be lost in so many ways. The question is, will Cynthia be one of them?

Defiant, ferocious and unyielding - The Furies is a debut novel by Mandy Beaumont that explores the isolation felt by so many women, and how powerful we can be when we join together. It puts her firmly on the literary map, blazing forth from the terrain of Charlotte Wood, Margaret Atwood and Carmen Maria Machado, with a unique and breathtaking power.