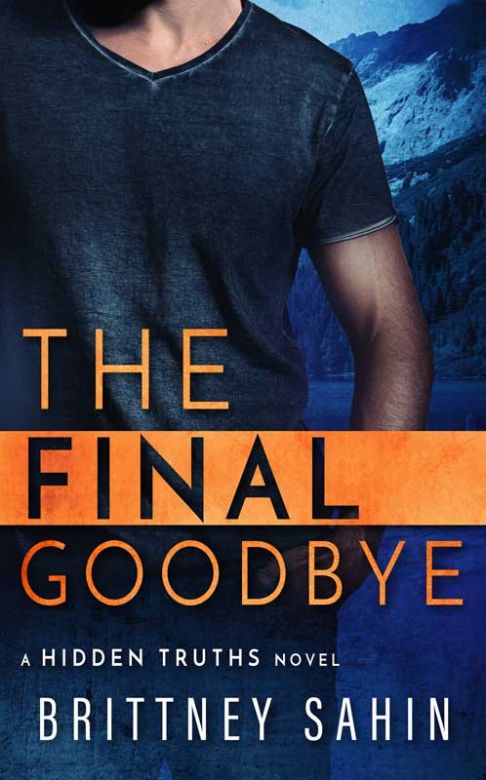 When a serial killer strikes a small Alabama town - anyone could become the next victim, or the main suspect . . .

Ben Logan, former military, and now the successful owner of a private security firm, can handle just about anything. Well, anything except a run-in with Riley Carpenter.

When Ben joined the Marines, he never looked back, and he broke his best friend's heart in the process. But when a murderer targets his city, he's forced to return after a fourteen-year absence--he's forced to face Riley. He's not sure if he can make amends, but he knows one thing for certain: he won't leave until the killer is stopped.

Riley's world was destroyed the year she turned eighteen. A tragic loss and a broken heart left her wondering if she'd ever be truly happy again. Now, as a successful doctor, the last thing she needs is to have Ben back in her life, especially when she's in the middle of dealing with a new tragedy.

With a psychopath on the loose, and the town living in fear, Riley soon discovers she has to accept Ben's help, even if she doesn't want it. But as the two become close again, will past secrets and unexpected desires ultimately tear them apart once more?

A friends-to-lovers romantic mystery. This book can be read as a standalone.