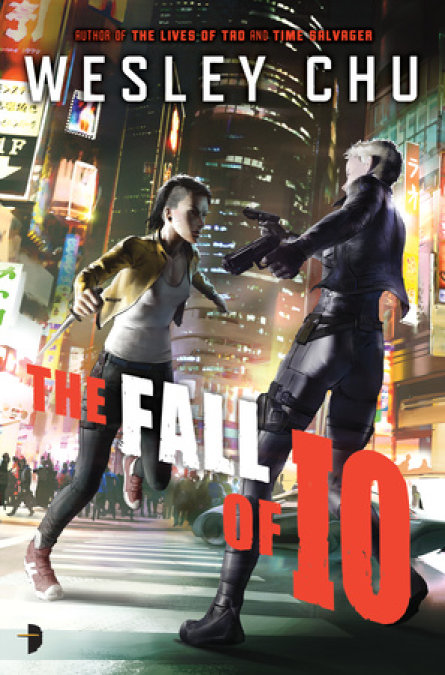 The superb aliens-in-your-head SF sequel to the wildly popular The Rise of Io, by the author of The Lives of Tao series

When Ella Patel's mind was invaded by the Quasing alien, Io, she was dragged into the raging Prophus versus Genjix war. Despite her reservations, and Io's incompetence, the Prophus were determined to train her as an agent. It didn't go well. Expelled after just two years, Ella happily returned to con artistry, and bank robberies. But the Quasing war isn't done with them yet. The Genjix's plan to contact their homeworld has reached a critical stage, threatening all life on Earth. To complete the project they need Io's knowledge - and he's in Ella's head - so now they're both being hunted, again.

The first day of your career is often the hardest. The last, the most difficult. The worst, however, is the week after retirement when you have nothing to do and realize that the world has moved on without you.
Baji, Prophus Keeper, eight days after her retirement