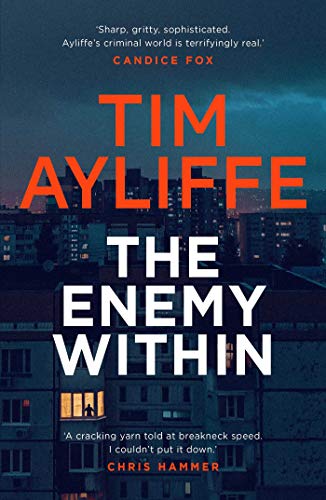 Investigative journalist John Bailey will risk everything to get to the truth so being kicked when he's down comes with the territory.
Having lost the one woman who was always there to pick him up, the former war correspondent is doing his best to turn his life around without her. He has a new job. He's given up the drink. He even has a dog.
But then Federal Police raid his home with a warrant granting them unprecedented powers to take anything they want – including all his electronic devices and passwords. When Bailey protests, they threaten to put him in a prison cell if he doesn't comply.
Someone wants to stop Bailey doing what he does best – exposing the truth. He has been investigating the rise of a global white supremacist group and suspects that a notorious neo-Nazi in the United States has been directing deadly racist attacks on Sydney's streets.
When a body of one of his key sources washes up on a nearby beach, it's clear Bailey and anyone helping him have become targets. Bailey reaches out for help from a reliable and ruthless old friend – CIA veteran, Ronnie Johnson – and the pair discover a deadly enemy emerging from the shadows.
An enemy who thought they were untouchable. Until now…
“Sharp, gritty, sophisticated. Ayliffe's criminal world is terrifyingly real” CANDICE FOX 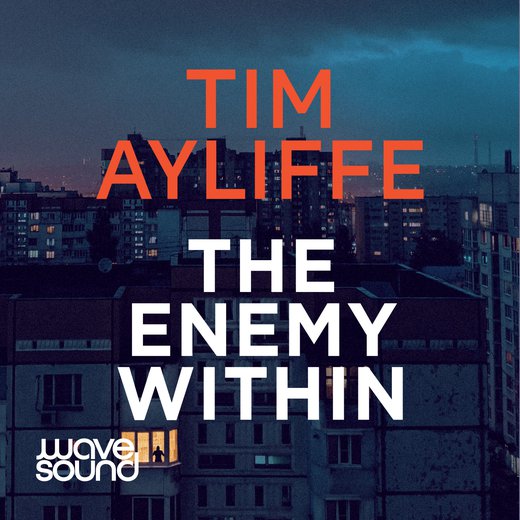