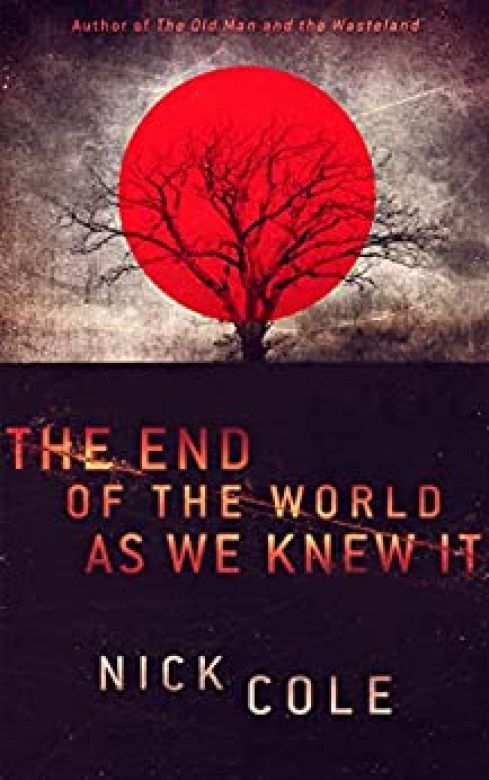 The End of the World as We Knew It

In the future, an artist specializing in historical records creates a piece of art based on three separate accounts of the Zombie Pandemic. What follows is a patchwork tale of survival and horror as two lovers struggle to survive the undying dead and the collapse of an America turned charnel house. Told as memos from Ground Zero, and later in the journal of a Dark Tower-like quest by train and foot across a nightmare landscape of ruined cities and raving corpses, the three accounts reveal more than just the grim realities of society’s collapse. The Notebook meets The Walking Dead in this stained glass depiction of the end of the world as we knew it.