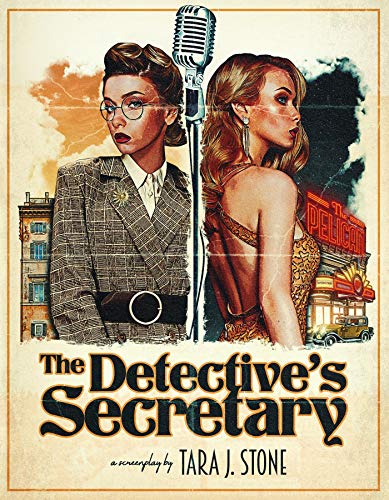 Irene Granger is the whip-smart, buttoned-up, and insatiably curious secretary of a deadbeat private detective. When her boss gives up on a case involving a missing trombone player, Irene takes matters into her own hands.

Armed with nothing but a hunch that a notorious gangster is behind the musician's disappearance, Irene goes undercover as a singer at his swank new nightclub. Even as she begins to unravel the mystery of the missing trombone player, Irene finds herself becoming entangled in a dangerous web of lies, double lives, romance, and murder.