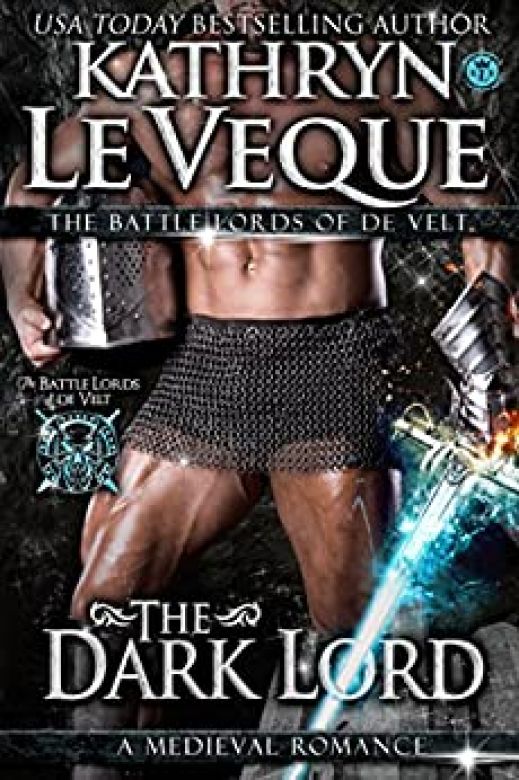 The year is 1180 A.D. and times are very dark.England is lawless for the most part and the people live in fear. Rising to power during this time is the vicious and brutal knight Ajax de Velt. His mission is to conquer a large stretch of the Scots and Welsh border, commandeering wealth and property along the way. He wants to be the most feared and powerful warlord in all of England, Wales and Scotland, and he is well on his way.The last in a long line of dark and brutal warriors, Ajax is the most ruthless and ambitious knight in the Isles; even the heartiest warriors fear the man for his coldblooded tactics. More than that, his bloodlust as well as his sheer skill with a blade are legendary. But as Ajax and his army conquer the latest castle in his plans to secure the borders, he unexpectedly meets his match in a spitfire of a woman named Kellington Coleby.Beautiful, intelligent and feisty, Lady Kellington refuses to surrender to the man as handsome as he is brutal. The warlord and the maiden go head to head in this unforgettable story of love, battle, devotion, fear and adventure.