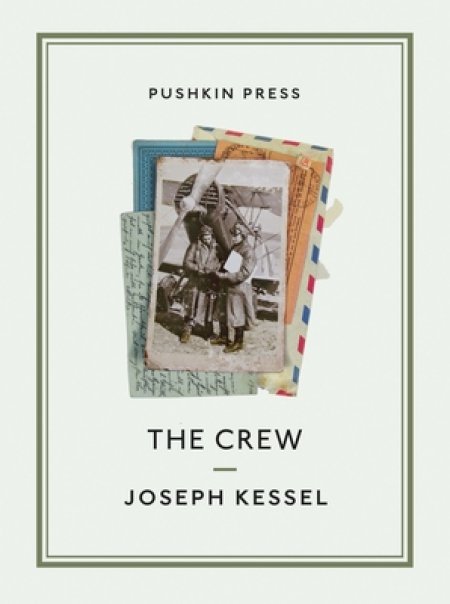 The crew of a French reconnaissance plane during WW1 consisted of just two men: a pilot and an observer. Two such men are Jean Herbillon and Claude Maury. Herbillon's dreams of glory as an air ace have been dashed after only a few months at the front; Maury suffers from a broken heart--his only hope is that his exploits as a pilot will win back his lost love. Together the two form one of the best crews in the air, fighting in the first aerial conflict in history--one in which a combatant can count his life expectancy in weeks. The pressure of war forges a strong bond between the two flyers, but can it survive the discovery that they are both in love with the same woman?


Joseph Kessel's autobiographical novel is a staggering tale of courage, brotherhood and loss.