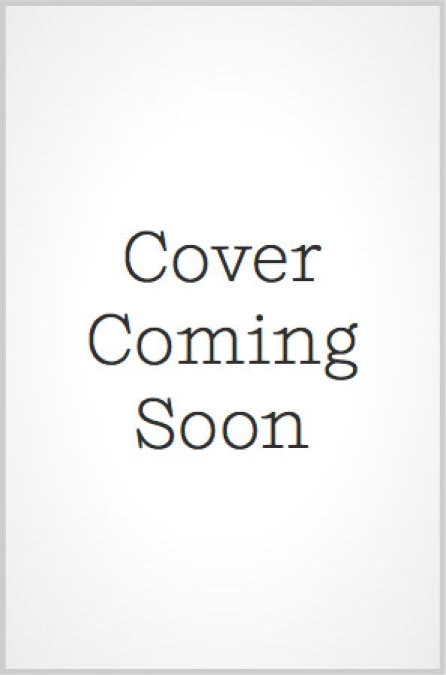 A raucous comedy about a paranoid loser who maybe wasn't paranoid enough...

In the sixties, Jeffrey Parker briefly attended an antiwar rally. He wasn't all that interested--he just listened to a few speeches, and went home...and nothing was ever the same.

In this wildly comic novel, Parker's brief dalliance is the beginning of the end. He never lands a decent job. Women never stick around. He has terrible stretches of bad luck, and is the unwilling victim of just plain bizarre occurances: once, he comes home to find that the final page in every one of his books has been removed.

Then Parker discovers that he's been the target of a government plot--like the FBI's real-life COINTELPRO--and the obsession of a rogue FBI agent who just won't give up.

This outrageously imaginative debut is reminiscent of John Kennedy Toole's explosive, out-of-nowhere farce A Confederacy of Dunces. Part thriller, part national tragedy, and all hysterical comedy, it is devilishly entertaining even as it forces Parker and readers to uncover the truth not only about their country, but about themselves.