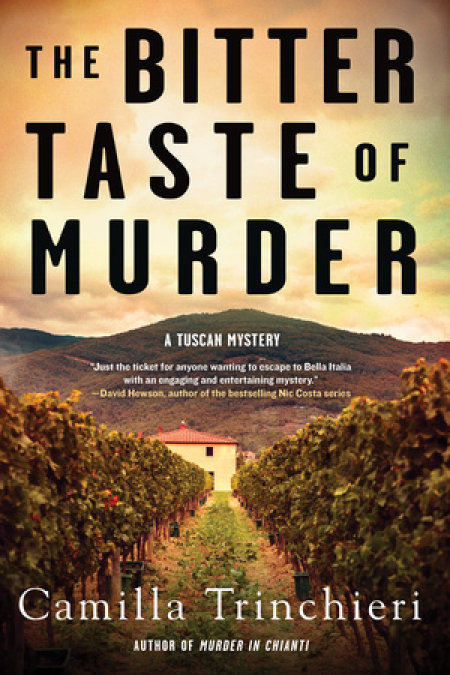 The follow-up to Murder in Chianti finds ex-NYPD detective Nico Doyle recruited by Italian authorities to investigate the murder of a prominent wine critic.

One year after moving to his late wife’s Tuscan hometown of Gravigna, ex-NYPD detective Nico Doyle has fully settled into Italian country life, helping to serve and test recipes at his in-laws’ restaurant.

But the town is shaken by the arrival of wine critic Michele Mantelli in his flashy Jaguar. Mantelli holds his influential culinary magazine and blog over Gravigna’s vintners and restaurateurs. Some of Gravigna's residents are impressed by his reputation, while others are enraged—especially Nico's landlord, whose vineyards Mantelli seems intent of ruining.

Needless to say, Mantelli’s lavish, larger-than-life, and often vindictive personality has made him many enemies, and when he is poisoned, the local maresciallo, Perillo, has a headache of a high-profile murder on his hands—and once again turns to Nico for help. 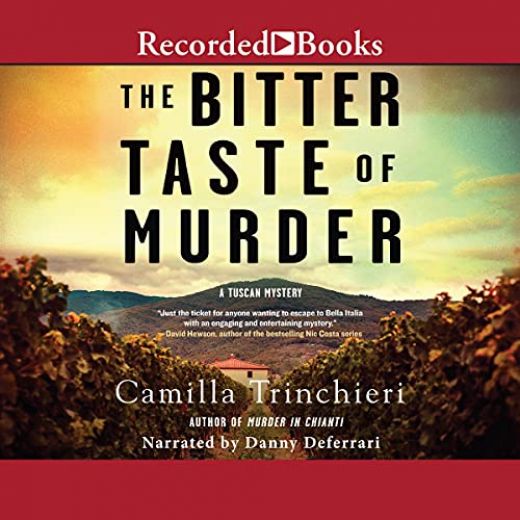 Gravigna, a small town in the Chianti hills of Tuscany
A Tuesday in June, 7:50 a.m.