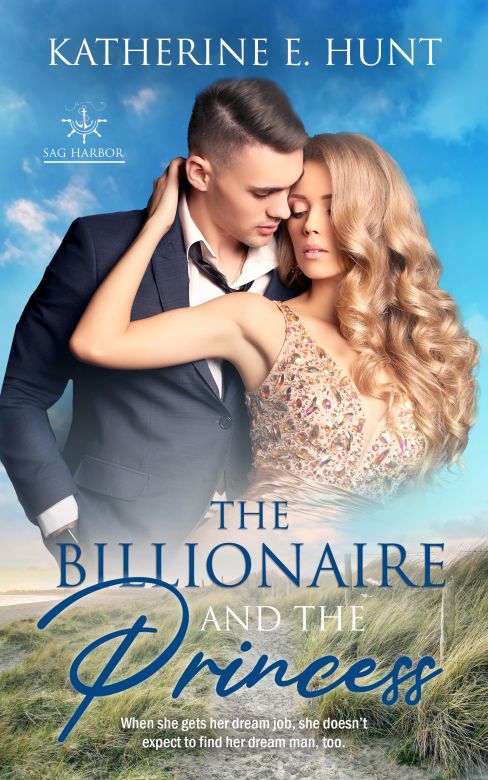 The Billionaire and The Princess

Katherine E Hunt
Follow
When a British journalist gets her dream job in The Hamptons she doesn’t expect to find her dream man too.
Genres: Contemporary Romance
Buy now
Available in:
Share

All Caitlyn has to do is catch a plane, move to Sag Harbor and start her new job as editor of a brand new society magazine. That’s what she’s promised herself. No more Mr. Wrong, no more pandering to everybody else’s needs. New life, new Caitlyn.

So when she meets a handsome gentleman on the plane, after a couple of drinks, she’s going to walk away, right? She’s certainly not going to try and join the mile-high club with him.

If it turns out he’s her new boss, Hank Baresi, the youngest son of one of the biggest media moguls in America, no matter, he doesn’t appear to remember her, anyway.

She’s just going to do her job. No serenading him. No succumbing to his sweet charms and absolutely no falling in love with him.

And, well, if he happens to fall in love with her, she’s just going to say no, right?