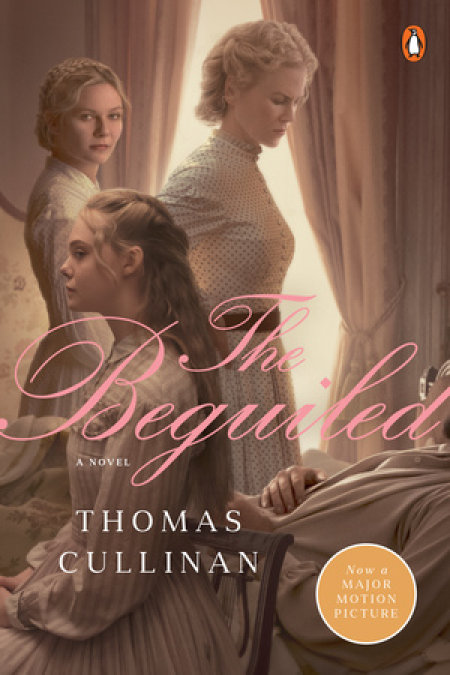 “[A] mad gothic tale . . . The reader is mesmerized with horror by what goes on in that forgotten school for young ladies.” —Stephen King, in Danse Macabre

Wounded and near death, a young Union Army corporal is found in the woods of Virginia during the height of the Civil War and brought to the nearby Miss Martha Farnsworth Seminary for Young Ladies. Almost immediately he sets about beguiling the three women and five teenage girls stranded in this outpost of Southern gentility, eliciting their love and fear, pity and infatuation, and pitting them against one another in a bid for his freedom. But as the women are revealed for what they really are, a sense of ominous foreboding closes in on the soldier, and the question becomes: Just who is the beguiled?