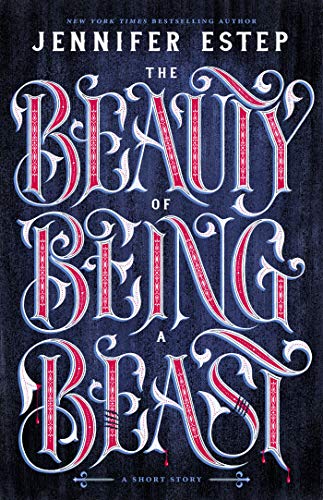 The Beauty of Being a Beast: A Short Story

Lady Griselle Mottern is cursed. On her sixteenth birthday, an evil wizard transformed Griselle into a wolflike beast because of a past misdeed by one of her ancestors. Now, with her twenty-first birthday approaching, Griselle has only a few days left to make a boy fall in love with her, or the curse will become permanent, and she will forever be a beast.

But breaking the curse isn't Griselle's only problem. An evil is lurking in the forest, one that is creeping closer and closer to her castle. Griselle will have to summon all her beastly strength to defeat this evil, even if it means dooming herself forever . . .