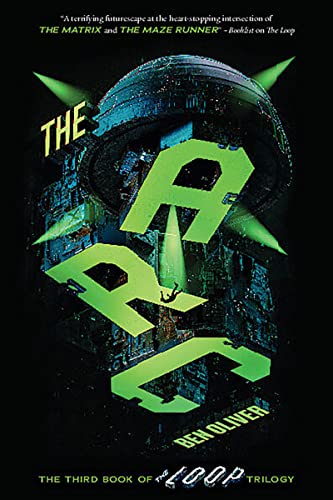 ALL HOPE HAS SEEMINGLY BEEN EXECUTED.

Despite the fact that the truth of their oppressive leaders had been revealed to them, the crowd of Alts cheered as life drained from the boy.

But one Alt, Chester “Chilly Paws” Beckett, did not celebrate; his eyes have been opened to the truth. The corpse is dragged away, but Chester remains determined to find out what is going on in the laboratory on the sixty-fifth floor.

THERE, HE’LL FIND THREE SUBJECTS TORTURED IN AN ATTEMPT TO EXTRACT A REGENERATION FORMULA …
and one of the subjects is, impossibly, a face he never thought he’d see again. A bold escape sets in motion a race against time as Happy’s plans to release planeteating nanobots into the world draw nearer. The Loop team must reassemble,
survive Happy’s final attempts to rid the world of the rebels, and figure out how to halt the apocalypse before humanity is destroyed. 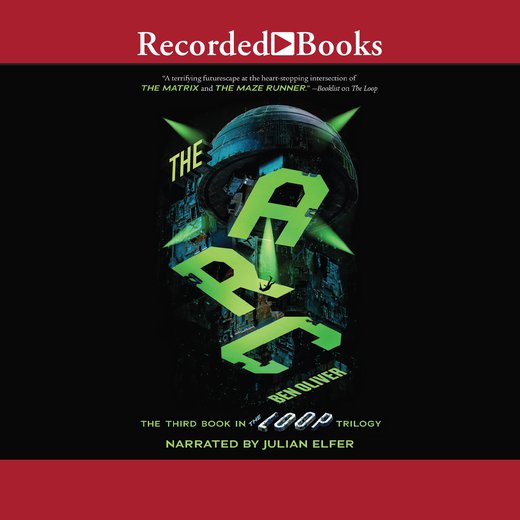 Any old port in a storm, lads,
Whatever that port may be,
And thanks be given our Father in Heaven
Who watches over you and me?