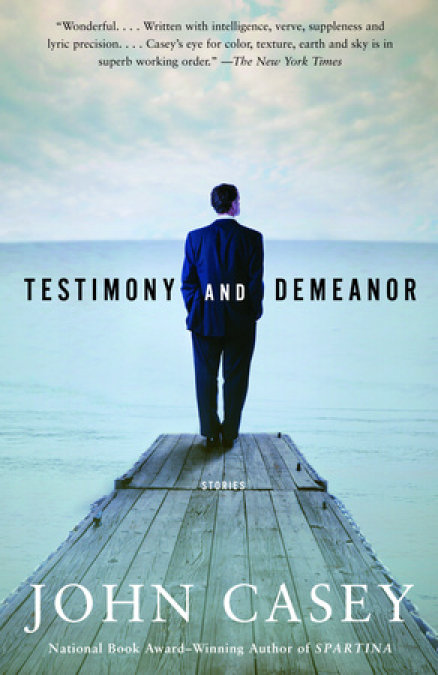 A young intellectual is called into active duty and receives a rude awakening to the realities of military service. An Ivy League graduate is pressed casually into Intelligence work and encounters himself mirrored in his new-found friend--a Russian spy. An arrogant professor finds himself unable to resist the unschooled energy of a spunky female student. A lonely apprentice at a New York law firm is flattered by the attentions of two mentors--one a senior partner, the other an enchantingly extravagant woman--whose sophistication make his own naivety painfully apparent. Each story in this luminous quartet explorers an emotional turning-point, either toward or away from self-knowledge--that moment when a young man of privilege suddenly finds his carefully nurtured superiority crumbling. In Casey’s beautiful prose, the experiences of these solitary narrators resonate with remarkable power.