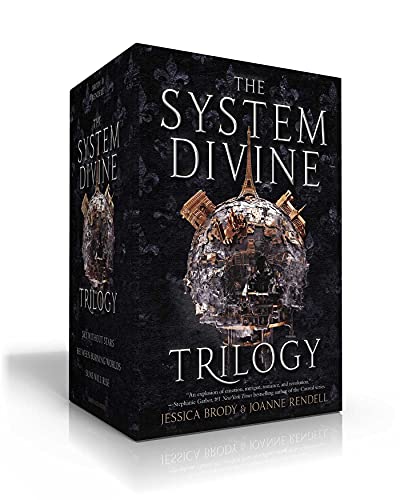 A thief.
An officer.
A guardian.

When the Last Days came, the planet of Laterre promised hope. A new life for a wealthy French family and their descendants. But five hundred years later, it’s now a place where an extravagant elite class reigns supreme; where the clouds hide the stars and the poor starve in the streets; where a rebel group, long thought dead, is resurfacing.

Whispers of revolution have begun—a revolution that hinges on three unlikely heroes. Street-savvy Chatine, dutiful Marcellus, and mysterious Alouette all have a role to play in a dangerous game of revolution—and together they will shape the future of a planet.