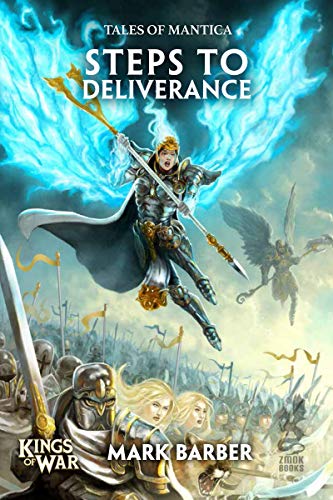 Over a decade after violating the ruthless orders of his superiors in the Basilean military, ex-legion captain Dionne emerges from hiding in the Mountains of Tarkis, leading a force of rebels against the dark forces of the Abyss. Desperate to clamp down on the popular rebel leader, the Basilean Duma dispatches a force to bring the former legion officer to justice. Leading the paladins of this force is Tancred, freshly promoted and harboring political ambitions of his own. Under the brutal leadership of Hugh, the commander of the force, Tancred must struggle to find the right balance between obeying orders, following the path of righteousness, and advancing his own ambitions. 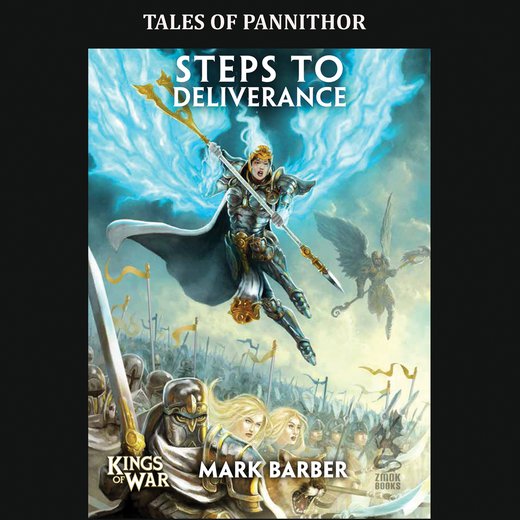