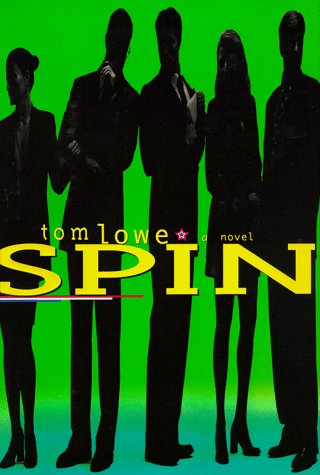 Hired to help a California Republican win a seat in the U.S. Senate, a young political strategist experiences the rewards--money, sex, and power--of campaigning, only to take up his own campaign against political corruption. A first novel.