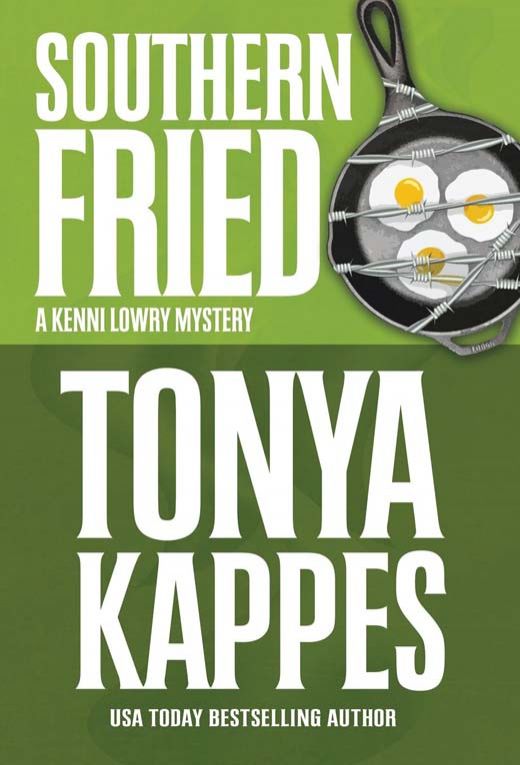 After the dead body of a beloved Cottonwood resident is found tangled up in an electric fence, Sheriff Kenni Lowry has a hunch that somethin' ain't right. Her investigation heats up with a fierce cook-off competition, a euchre game where the intel is sweeter than the brownies, and a decades-old family recipe that may just be the proof in the pudding. The icing on the cake is that Kenni is fighting an attraction to her recently sworn-in deputy sheriff, and election season is hot on her tail. When the killer comes after those she holds most dear, even her poppa's ghostly guidance might not be enough to keep her and her own out of the frying pan. 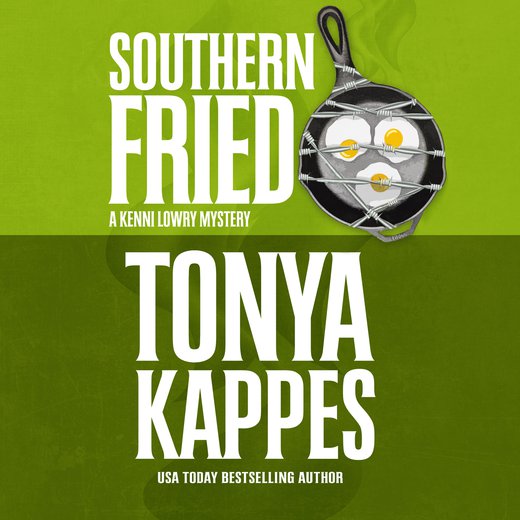