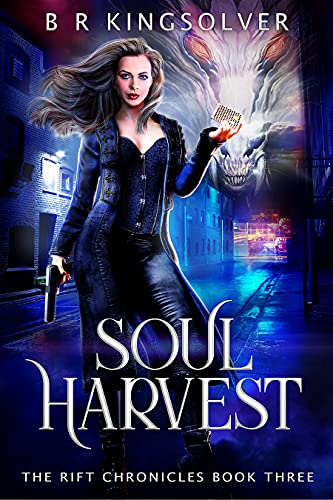 My name is Danica James. I'm a cop with the Arcane Division.

A new demon lord has crossed the Rift, and says his queen wants her statue back, the one I took from the previous demon lord. Then he proposes a trade. You can't trust demons. They lie, they cheat, they steal. They prey on humans. But unless I'm willing to walk away, it's the only game in town.

The exciting conclusion to The Rift Chronicles trilogy. 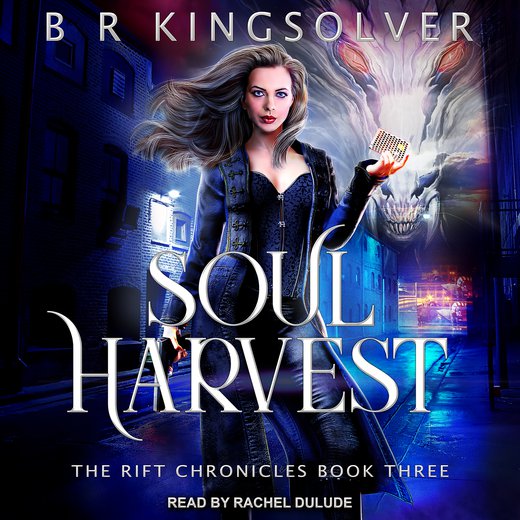