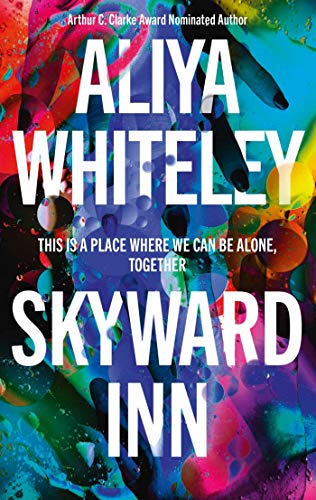 A thoughtful, literary novel about conflict, identity and community, after Earth makes contact with the seemingly harmless planet Qita. Drink down the brew and dream of a better Earth. Skyward Inn, within the high walls of the Western Protectorate, is a place of safety, where people come together to tell stories of the time before the war with Qita. But safety from what? Qita surrendered without complaint when Earth invaded; Innkeepers Jem and Isley, veterans from either side, have regrets but few scars. Their peace is disturbed when a visitor known to Isley comes to the Inn asking for help, bringing reminders of an unnerving past and triggering an uncertain future. Did humanity really win the war? This is Jamaica Inn by way of Jeff Vandermeer, Ursula Le Guin, Angela Carter and Michel Faber, a beautiful story of belonging, identity and regret. 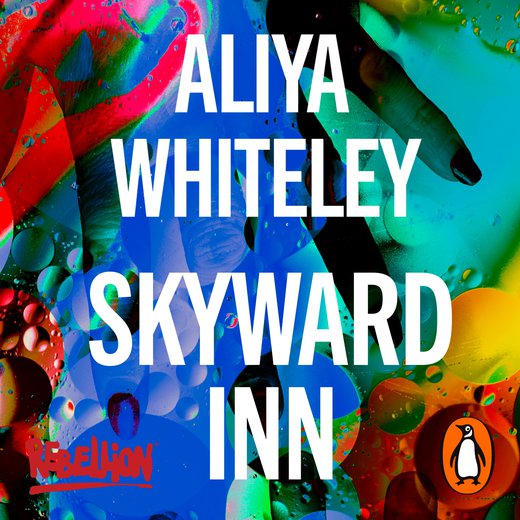