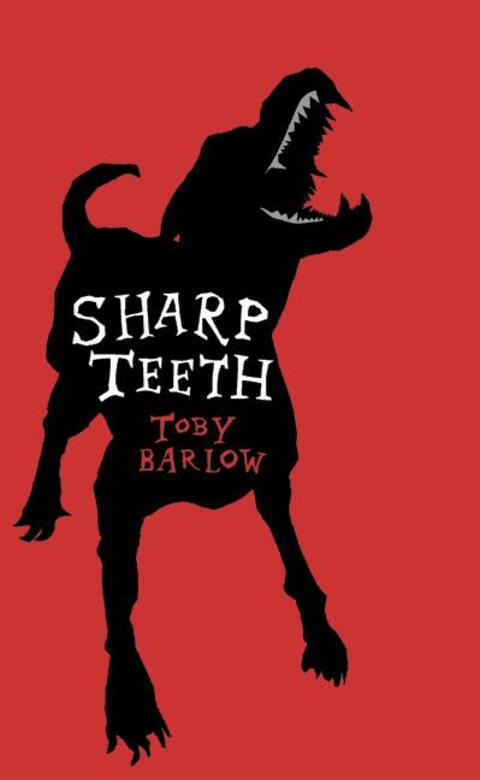 An ancient race of lycanthropes has survived to the present day, and its numbers are growing as the initiated convince L.A.'s down and out to join their pack. Paying no heed to moons, full or otherwise, they change from human to canine at will—and they're bent on domination at any cost.

Caught in the middle are Anthony, a kind-hearted, besotted dogcatcher, and the girl he loves, a female werewolf who has abandoned her pack. Anthony has no idea that she's more than she seems, and she wants to keep it that way. But her efforts to protect her secret lead to murderous results.

Blending dark humor and epic themes with card-playing dogs, crystal meth labs, surfing, and carne asada tacos, Sharp Teeth captures the pace and feel of a graphic novel while remaining "as ambitious as any literary novel, because underneath all that fur, it's about identity, community, love, death, and all the things we want our books to be about" [Nick Hornby, The Believer].