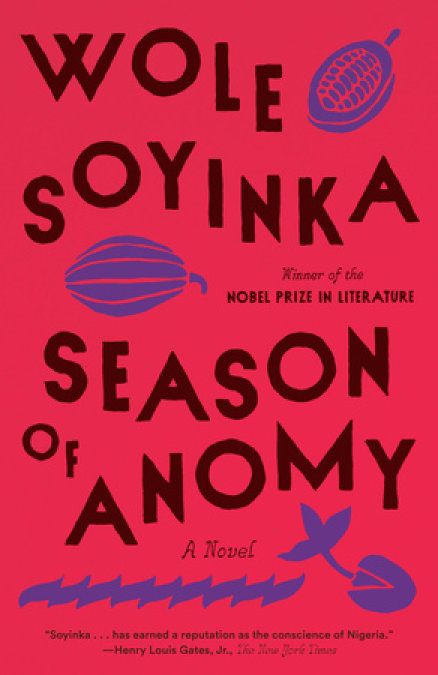 From the first Black winner of the Nobel Prize in Literature and one of our fiercest political activists—this political novel about the dangers of corruption, greed, and the desire for power is the follow-up to his acclaimed debut novel The Interpreters.

An African nation's struggle for independence is interwoven with a tragic love story in this compelling novel. When Ofeyi, who writes advertising jingles for the Cocoa Corporation, is sent on a promotional tour of his unnamed country, he arrives at a coastal village whose remote location has long kept it insulated from the corrupt national government. Here Ofeyi discovers a traditional way of life that is still flourishing and he is inspired to spread its life-affirming values to his suffering country. But challenging the forces of greed and exploitation provokes a horrific response, and when Ofeyi’s beloved wife goes missing, he must travel across a war-scarred landscape in search of her. Infusing the myth of Orpheus with his signature lyricism and moral profundity, Soyinka creates a dazzling story about the clash between idealism and reality.