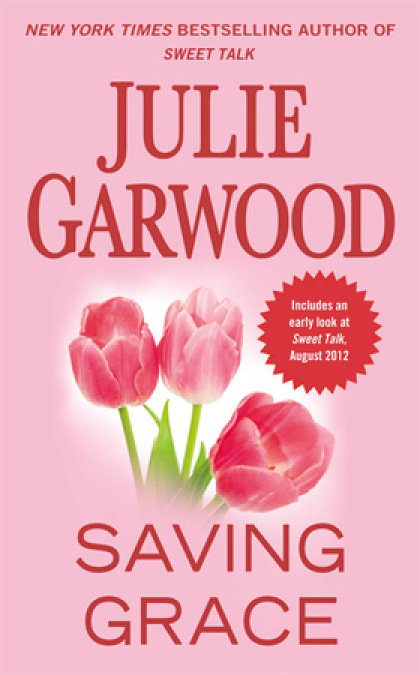 In this splendid New York Times bestseller, Julie Garwood brilliantly crafts the majestic story of a young Englishwoman determined to fight for her freedom...a woman whose life would be transformed by the rare, unexpected gift of love.

When Lady Johanna learned that she was a widow, she vowed she would never marry again. Only sixteen, already she possessed a strength of will that impressed all who looked past her golden-haired beauty. Yet when King John demanded that she remarry -- and selected a bridegroom for her -- it seemed she must acquiesce, until her beloved foster brother suggested she wed his friend, the handsome Scottish warrior Gabriel MacBain.

At first Johanna was shy, but as Gabriel tenderly revealed the splendid pleasures they would share, she came to suspect that she was falling in love with her gruff new husband. And it was soon apparent to the entire Highlands clan that their brusque, gallant laird had surrendered his heart completely. But now a desperate royal intrigue threatened to tear her from his side -- and to destroy the man whose love meant more to her than she had ever dreamed! 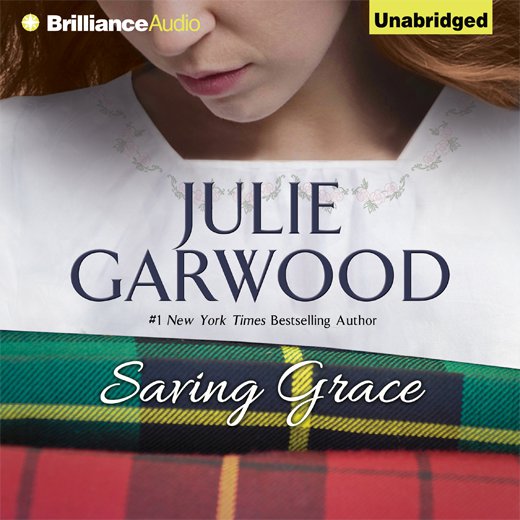