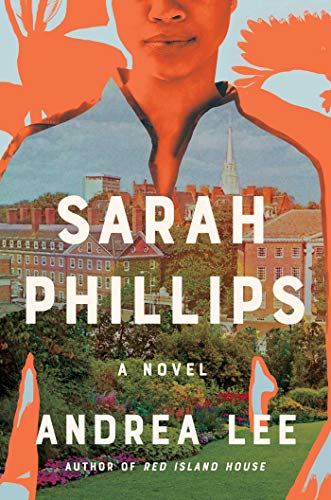 Discover the acclaimed author of Red Island House Andrea Lee’s first novel—a coming-of-age classic that follows a young Black woman through her middle-class childhood in the suburbs of Philadelphia and her travels as an adult in France that captures “the hidden world of mind and heart” ( LA Times). At once far-reaching and intimate, this novel in stories begins in Paris, where Sarah Phillips has fled after graduating from Harvard. In successive flashbacks, we learn of Sarah’s proper middle-class upbringing as a minister’s daughter in a Black suburb of Philadelphia. Each layer of the past reveals the process that transformed her early sense of security into one of estrangement and escape, while her adventures slowly lead her to contemplate the eventual prospect of a return. Like the loop of time it chronicles, Andrea Lee’s brilliant and revelatory debut novel, now considered a classic of Black American literature, traces essential issues of identity and affiliation that can’t be easily settled, and its nuance and resonance remains as timely as ever.