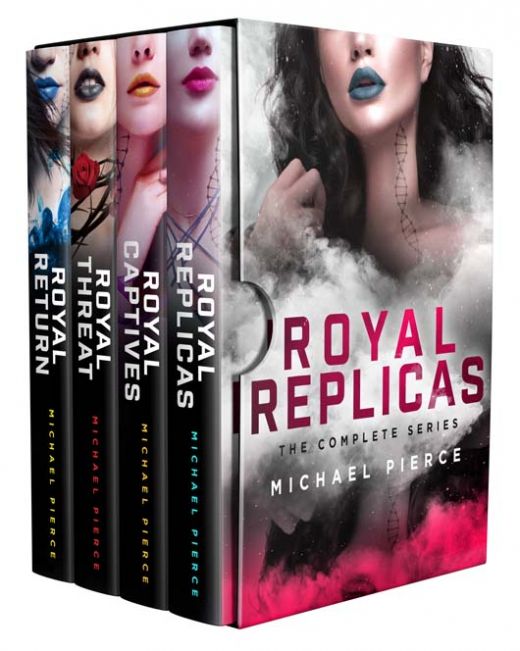 Michael Pierce Founding author
Follow
"Princess Amelia is dead... and one of you will replace her."
Genres: YA Action & AdventureYA ContemporaryYA Romance
Buy now
Available in:

"Princess Amelia is dead... and one of you will replace her."

Seventeen-year-old Victoria Sandalwood has served the Duke and Duchess all her life. Over the years, she’s learned to make do with what she has and endure her surrogate father’s awful punishments. She dreams of escape, but never expected it to come in the form of a message from the Queen of Westeria.

Victoria learns that she’s the Queen’s daughter, the younger sister to Princess Amelia, and it’s time to come home and claim her birthright. When she arrives, she discovers she’s not the only one who received the royal message.

Victoria must compete with six other girls to earn the affection of both the Queen and a princely suitor… and to replace the secretly deceased Princess Amelia. If she fails to win the crown, Victoria may just have to fight for her life…

Thousands of copies sold and millions of pages read. Now, for a limited time, save 50% compared to purchasing the books individually with this very special bundle deal! Buy the complete Royal Replicas series to join the race to the throne today!

(Adult content advisory: Scenes of physical abuse, which some readers may find offensive)

*Beware of spoilers in the reviews below without spoiler alerts*