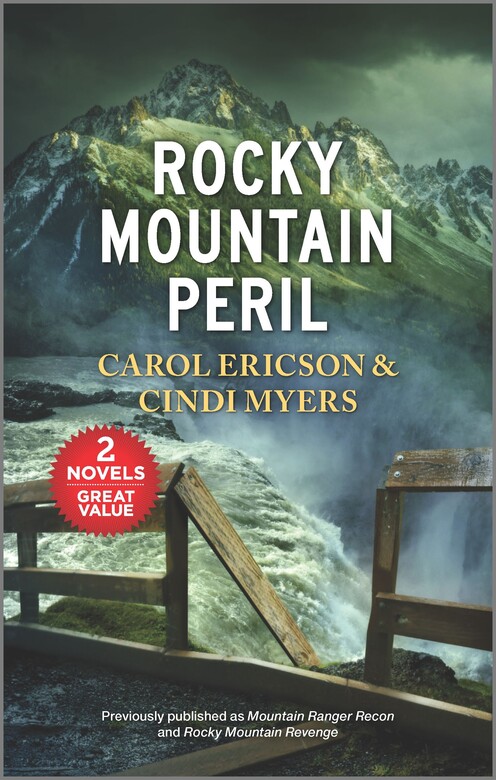 A dangerous reunion Mountain Ranger Recon by Carol Ericson Nearly three years ago, Ian Dempsey left his wife, Meg, behind to complete an undercover mission. Now, before he can explain his reasons for walking away, shots ring out and Meg’s life is in danger. And whether Meg likes it or not, he won’t leave her side until he can guarantee her safety, and the safety of her two-year-old son. A boy who looks exactly like Ian… Rocky Mountain Revenge by Cindi Myers Despite a new identity, Anne Gardener has been found by the one person who hurt her the most: FBI agent Jake Westmoreland. Jake doesn't have much time to restore Anne's faith in him. He needs her help to locate her mob-boss father and put him away for good. Now Jake must keep the woman he loves safe—even if it means walking into the lion's den… Previously published as Mountain Ranger Recon and Rocky Mountain Revenge