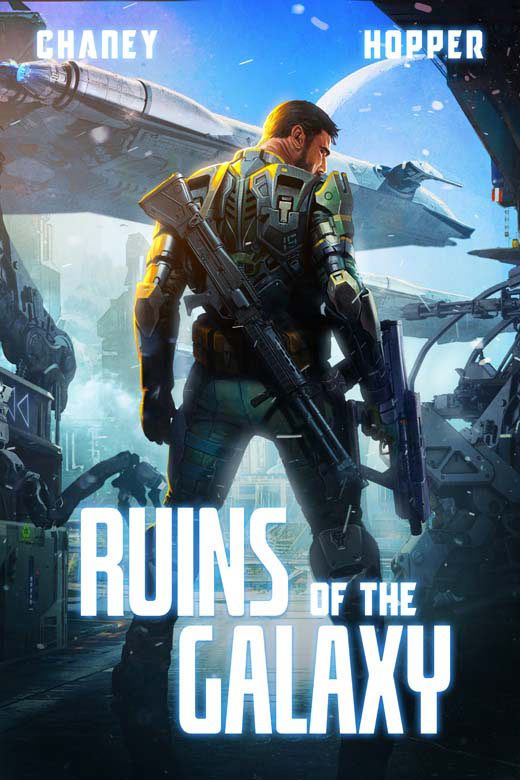 Rise of the Gladias: A Military Scifi Epic

While light may burn for a moment, the darkness will be there when it dies.

In the aftermath of Moldark's death and Soldark's creation, Magnus, Awen, and the rest of the Gladio Umbra must follow the sinister warlord back through the quantum tunnel into metaspace. Questions swirl around the enemy's ultimate intentions, as do the fates of those bound to serve the malevolent leader.

What awaits the gladias, however, may prove to be more than they can handle.

An otherworldly amalgamation of the Paragon's goals and the Luma's powers, Soldark gathers his forces for a final showdown against those who would thwart his plans. He summons both the living and the dead, assured that nothing will be able to stop him from having his day of vengeance.

Will the gladias be able to put a stop to Soldark's relentless rise to power? Or will the galaxy finally fall victim to the greatest destruction ever unleashed on sentient species?