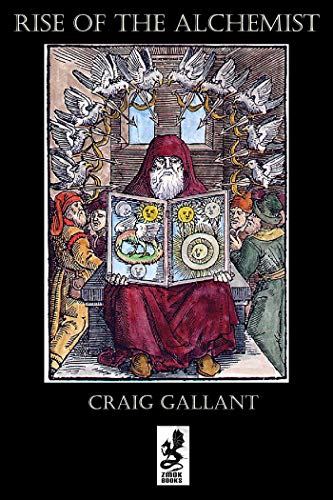 Rise of the Alchemist

A steampunk alternative history set in the US, 100 years after the failed revolution.  The first novel in a shared author universe where crystals open a door to magic After the failed revolution of the American Colonist, Benedict Arnold is able to carve out a kingdom of his own called Albion and still break free of England.  In the year 1880 in the Kingdom of Albion, Nicholas Hawkes sets out on a journey to find the keys of magic thorugh a philospher's stone.  His journies take him across the new world in search of this wonder and against those in the numerous petty kingdoms that would try to stop him.