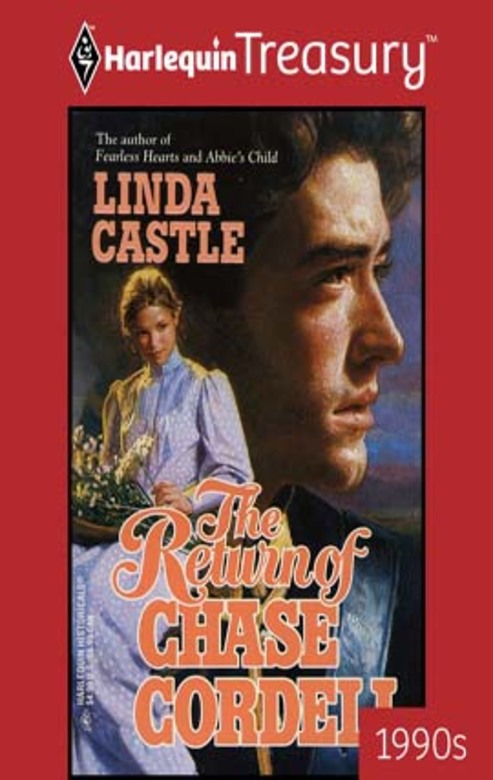 THE RETURN OF CHASE CORDELL

Linese had long awaited her husband's homecoming, but the hero that returned from the war was not the dashing rogue that had captured her in a whirlwind courtship. Who was this man with haunted eyes who could still make her heart pound ceaselessly?

His memory shattered by war, Chase Cordell vowed to keep the loss of his identity a secret—even from the beautiful stranger whose touch rekindled a long-forgotten flame. But time was running out, and the past that stalked him was taking on a sinister life of its own….