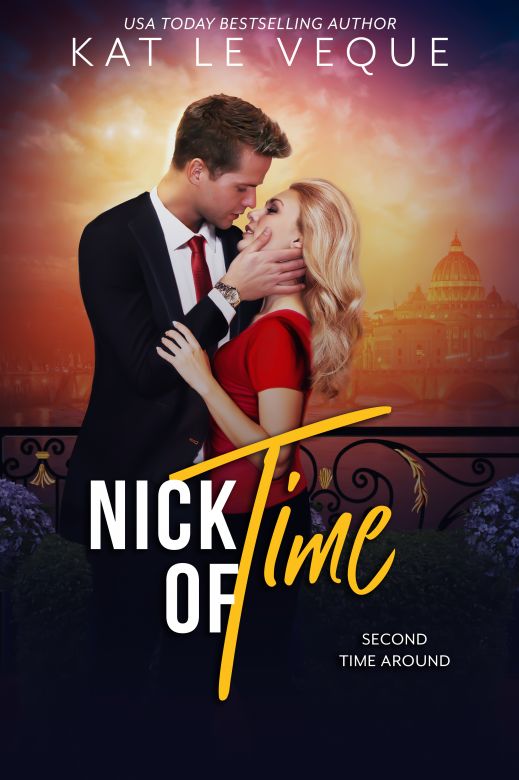 Hot American heroes, the strong women who tame them, a touch of paranormal suspense... Kat Le Veque at her finest.

A beautiful museum director, a sexy FBI agent, and religious zealots intent on world domination in this exciting, romantic adventure!Cydney Hetherington is a young widow and single mother, the Director of Operations at a small world-class art and antiquities museum in Southern California. The star attraction of the museum’s latest exhibit entitled Resurrection is ‘The Lucius Robe’, the cloak said to be worn by Christ during his trial before Pilate. This mysterious relic draws hordes of people to the small museum, including a terrorist group interested in obtaining it for their own sinister purposes.Enter FBI Special Agent Ethan Serreaux; as a terrorism expert, Ethan is assigned to the case when a terrorist group calling themselves Die Auhänger , or ‘The Disciples”, threatens to steal the robe. A genius with a lonely past, Ethan’s attraction to Cydney is immediately but his focus for the moment is on deterring the terrorist threat.Die Auhänger, however, is no ordinary terrorist organization; their ties go back a thousand years to the days of the Knights Templars and, more recently. the Nazis, and their determination to get The Lucius Robe will stop at nothing because a member of their group is a descendant of Merovingian kings, a man they intend to crown as the next Holy Roman Emperor with the acquisition of The Lucius Robe.When The Lucius Robe is abducted from the Museum and Cydney’s young daughter along with it, Ethan and Cydney are forced together at first by necessity but then by the powerful attraction that binds them. Their adventure begins as they chase the terrorists across two continents, piecing together clues to a mystery that goes beyond the Biblical lure of the Robe.From Los Angeles to Paris to Rome, their quest leads them to the most powerful halls of the Vatican. It’s a race against time for Ethan and Cydney to save Cydney’s daughter and The Lucius Robe from madmen bent on world domination.Read for FREE in Kindle Unlimited!

Please note: This book was previously published as Resurrection by Kathryn Le Veque