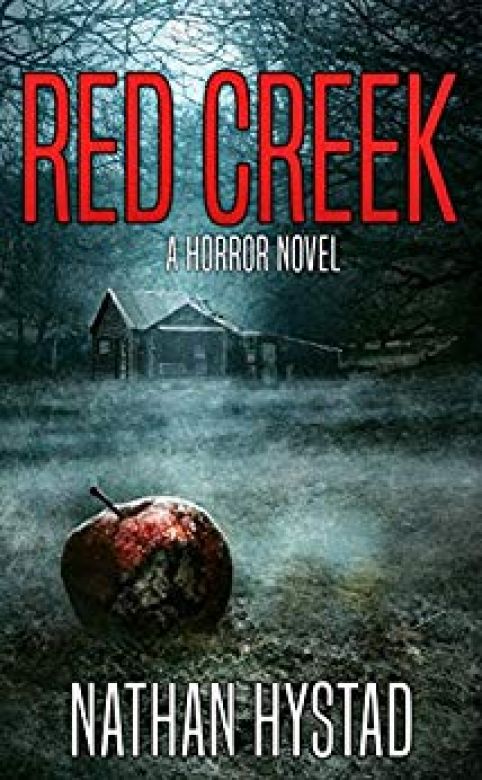 Once a best-selling horror author, Paul Alenn is in a slump. His wife and daughter are across the country, moved away to the West Coast, leaving him alone in his Central Park-adjacent New York townhouse.

When his sister calls, asking for help packing up his estranged mother’s house in his old hometown, Red Creek, he decides to put the past behind him and face his demons.

What he finds back home is an ongoing mystery that stems from his childhood, a time he has no recollection of. When a boy is taken on his second night in the Creek, Paul starts to unravel a dark past…one he hadn’t even known was buried. All paths lead to the orchard and the eccentric owners, but Paul doesn’t know if the shadow he keeps seeing is real, or his imagination’s cover-up of a traumatic event.

With help from his former best friend, his brother-in-law, and a cranky old sheriff, Paul digs up the truth of the shadow looming over Red Creek.