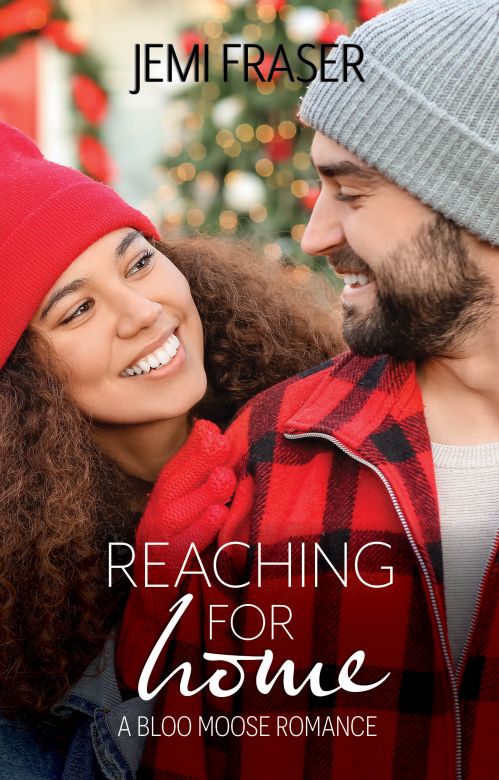 Jemi Fraser
Follow
Running from the past, right into each other.
Genres: Contemporary RomanceHoliday RomanceSmall-town RomanceRomantic Suspense
Preorder now
Available in:
Share

Will they be able to make a home for Christmas?

Nia Alexander is leaving the costume rooms of Hollywood in her rearview mirror and taking her son across the country for a fresh start and a white Christmas. She’s also hoping to leave behind the threats from the jerk who didn’t want to hear the word No.

Jaz LaChance is never going back to the limelight. It’s been almost a decade since his photos were splashed in magazines and on billboards. Funding new businesses in Bloo Moose is better. Until Nia turns out to be a new tenant. Nia saved his ass once, but every time he looks at her, he remembers the humiliation of that night.

When Jaz discovers Nia is being threatened, he needs to figure out how to leave the past truly where it belongs. If they can trust each other, they might be able to make a home of their own for the holidays.

Reaching For Home is the 9th book in the Bloo Moose romantic suspense series. Each book can be read as a standalone. The book contains some strong language and sexy times. Enjoy.

Content advisory: Reaching For Home is the 9th book in the Bloo Moose romantic suspense series. Each book can be read as a standalone. The book contains some strong language and sexy times. Enjoy.