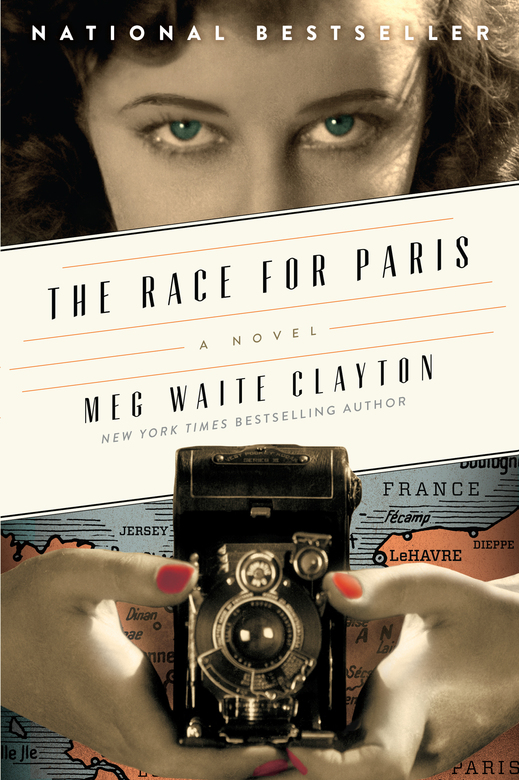 The Race for Paris

Normandy, 1944. To cover the fighting in France, Jane, a reporter for the Nashville Banner, and Liv, an Associated Press photographer, have already had to endure enormous danger and frustrating obstacles - including strict military regulations limiting what woman correspondents can do. Even so, Liv wants more. Encouraged by her husband, the editor of a New York newspaper, she's determined to be the first photographer to reach Paris with the Allies, and she wants to be there when France captures its freedom from the Nazis. However, her commanding officer has other ideas about the role of women in the press corps.

To fulfill her ambitions, Liv must go AWOL. She persuades Jane to join her, and the two women find a guardian angel in Fletcher, a British military photographer who reluctantly agrees to escort them. As they race for Paris across the perilous French countryside, Liv, Jane, and Fletcher forge an indelible emotional bond that transforms them and reverberates long after the war is over.

Based on daring, real-life female reporters on the front lines of history, like Margaret Bourke-White, Lee Miller, and Martha Gellhorn - and with cameos by other famous faces of the time - The Race for Paris is an absorbing, atmospheric saga full of drama, adventure, and passion. Combining riveting storytelling with expert literary craftsmanship and thorough research, Meg Waite Clayton crafts a compelling, resonant story.

Meg Waite Clayton is the New York Times best-selling author of four novels: The Four Mrs. Bradwells, The Wednesday Sisters, The Language of Light, and The Wednesday Daughters. 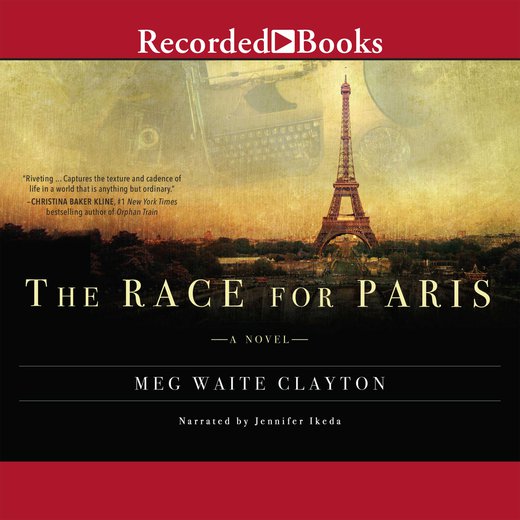