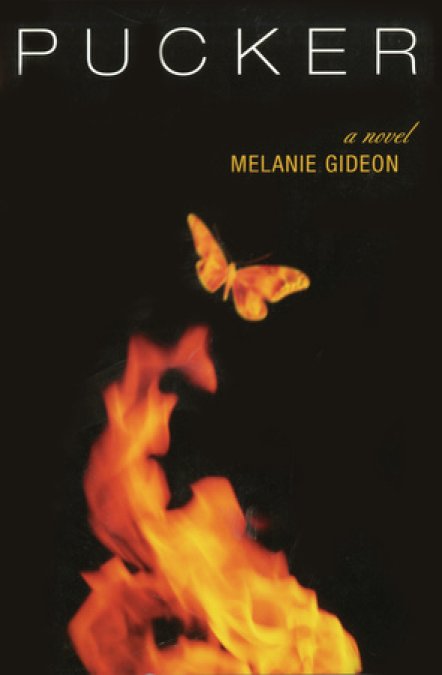 Thomas Quicksilver, known to his classmates as "Pucker," has always been an outsider. His crazy mother, the secret of his family’s strange origins, and above all, the terrible scars on his face from a childhood fire—these things have kept Thomas isolated and alone.

Now, at seventeen, a quest to save his dying mother takes Thomas back to his birthplace, an alternate world called Isaura from which he and his mother were exiled years earlier. In Isaura, Thomas’s scars will be magically healed. He will fall in love for the first time. And he will face a devastating, impossible choice.

In shimmering prose, Melanie Gideon’s new novel takes readers from the lonely places in a boy’s soul to a miraculous world of infinite possibility and frightening temptation.