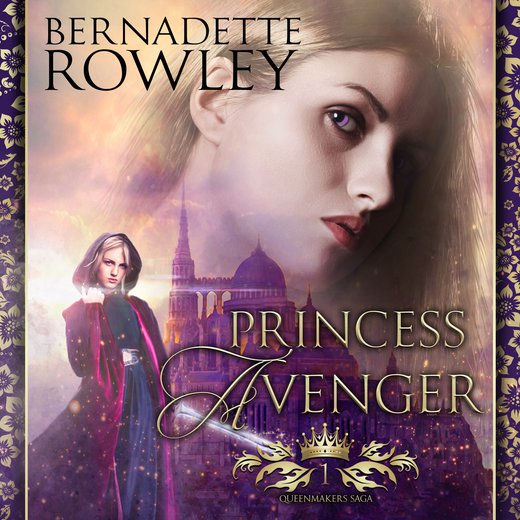 Alecia is determined to protect her people from her tyrannical father. Her only worth is to have a son, who will be heir to the kingdom.

Vard is tasked with guarding a princess who refuses to be shielded from danger. His dark secret could spell the end of the woman he’s sworn to protect.

And yet, when thrown together, neither of them can deny the forbidden attraction. As their lives spin out of control, will love be enough to pull them from the vortex and perhaps save the kingdom?

Princess Avenger is the first book in the epic Queenmakers Saga, combining the sweeping high fantasy world of Thorius with sizzling romance. If you like magic, political intrigue and mythical creatures, wrapped up in a ‘beauty and the beast’ love story, then you’ll adore Princess Avenger.

This book contains sex scenes and is intended for mature readers.