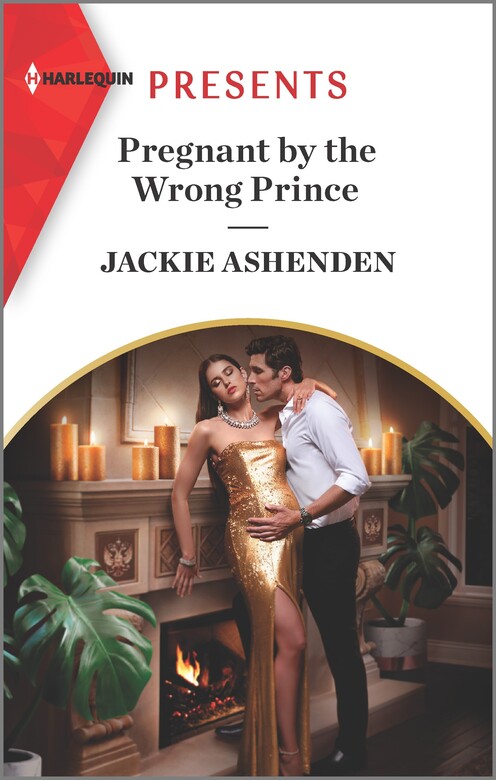 Pregnant by the Wrong Prince

This prince will stop at nothing to claim his princess in this royal secret-baby story by Jackie Ashenden!

Sworn to marry another
Bound to her forbidden prince!

Stopping Princess Amalia’s arranged wedding is the kind of scandal Prince Regent Rafael usually avoids. But Rafael has just discovered Lia is carrying his baby! His own illegitimacy haunts him, and he refuses to let the past repeat itself!

Lia was molded to be the perfect queen, and her sole rebellion was her night in Rafael’s powerful arms. Her engagement was for duty alone, so she never dared dream of anything more. The problem is, when it comes to Rafael, more is all she craves…

From Harlequin Presents: Escape to exotic locations where passion knows no bounds.  Read all the Pregnant Princesses books:

Book 1: Crowned for His Christmas Baby by Maisey Yates
Book 2: Pregnant by the Wrong Prince by Jackie Ashenden
Book 3: The Scandal That Made Her His Queen by Caitlin Crews