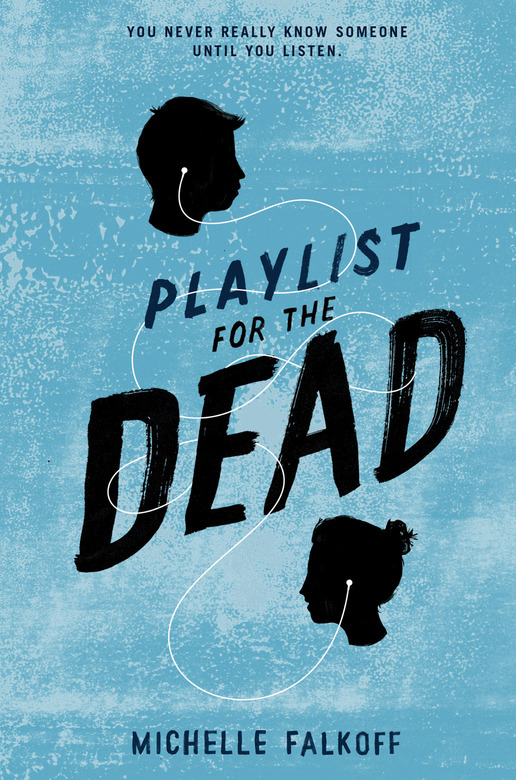 Playlist for the Dead

Part mystery, part love story, and part coming-of-age tale in the vein of Thirteen Reasons Why, The Perks of Being a Wallflower, and The Spectacular Now, Michelle Falkoff’s debut is an honest and gut-wrenching novel about loss, rage, what if feels like to outgrow a friendship that’s always defined you—and the struggle to redefine yourself.

There was a party. There was a fight. The next morning, Sam’s best friend, Hayden, was dead. And all he left Sam was a playlist of songs and a suicide note: For Sam—listen and you’ll understand.

To figure out what happened, Sam has to rely on the playlist and his own memory. But the more he listens, the more he realizes that his memory isn’t as reliable as he thought. And it might only be by taking out his earbuds and opening his eyes to the people around him that he’ll finally be able to piece together his best friend’s story. And maybe have a chance to change his own.

“An absorbing and sensitive read.” —Bulletin of the Center for Children’s Books

“Falkoff lightens the substantial topics of grief, bullying, and suicide with Sam’s engaging investigation.” —ALA Booklist

“Realistic and well-written. The strong characters, dialogue and the use of the playlist to structure the book make this a good pick for struggling readers.”  —School Library Journal