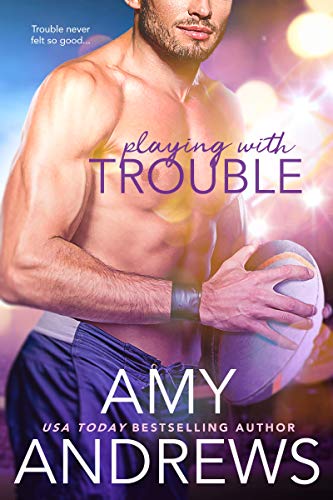 Australian rugby pro Cole Hauser has had enough of speculations about his future post-injury. So when a football buddy puts his house in America at Cole's disposal, he jumps at the chance for some peace and anonymity. The plan is perfect—until he discovers he's roomies with a woman who knows how to wield a nail gun and her kid.

Single mom Jane Spencer is supposed to be spending four weeks alone in the wilds of Colorado rehabbing a house that'll put her business on the map. Instead, her time is overrun by her four-year-old and a grumpy, too-sexy rugby dude whose only goals are to watch ESPN and brood.

When, surprisingly, McHottie offers to get his ass off the couch and help Jane out with Finn, she's hesitant. But before she knows it, Cole is knee-deep in kid activities during the day and they're both fighting their simmering attraction at night.

Anything between them can only be temporary—their time together is short, and Cole lives on the other side of the planet. It should be easy to say goodbye, right? Wrong. It doesn't take long for them to realize they've borrowed a whole lot of trouble.

But trouble never felt this good. 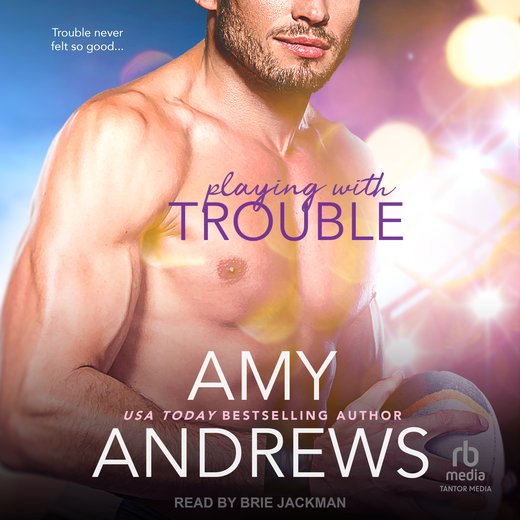