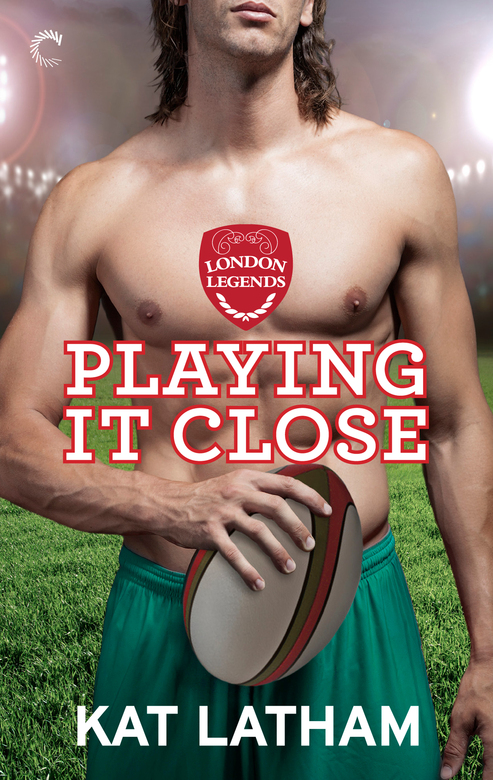 Book two of the London Legends

Where do you go to escape everything when you're one of the most famous rugby players in the world? For Liam Callaghan, that place is a remote lodge on Venezuela's Caribbean coast. Perfect, except he doesn't exactly want to be alone with his thoughts. Enter Tess Chambers, the ultimate distraction.

Still reeling from a professional disaster that's made her all but unemployable, Tess understands the desire to move through life as somebody else. So when instantly recognizable Liam uses a fake name, she runs with it and creates a temporary new identity of her own.

Their time spent together in paradise is idyllic but brief—after one passionate night, Liam wakes up to find Tess gone. Returning to London, he's shocked to learn she's taken a job with his team's new sponsor. As the Legends' captain, he'll have to not only figure out how to work with the one woman who ever left him wanting more, but also convince her that their feelings in the present mean more than any lies they've told in the past.