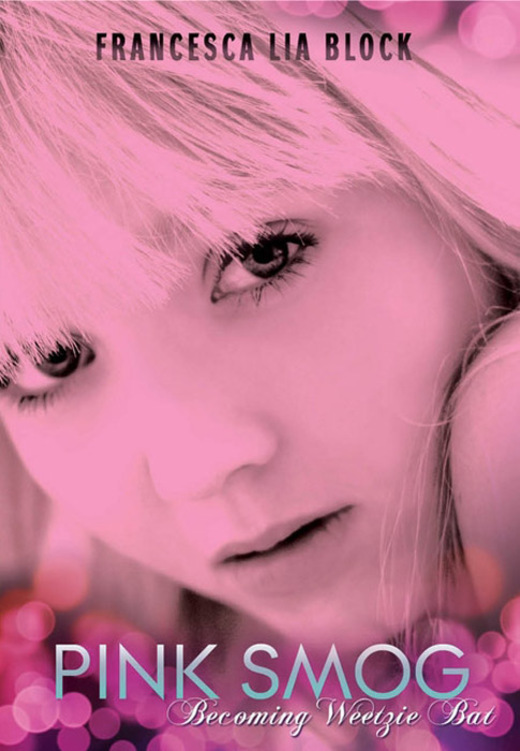 Pink Smog, the long-awaited prequel to Francesca Lia Block's groundbreaking novel Weetzie Bat, was praised as "an intoxicating mix of mystery, fantasy, and romance" by ALA Booklist in a starred review. Weetzie Bat is one of the seminal young adult novels of the '90s and continues to be an iconic treasure for teens everywhere. Now Pink Smog reintroduces a whole new generation to the eponymous Weetzie Bat—before she was Weetzie. Against the backdrop of a Los Angeles teeming with magical realism, Louise Bat struggles to find a way to deal with life after her father's unceremonious departure.