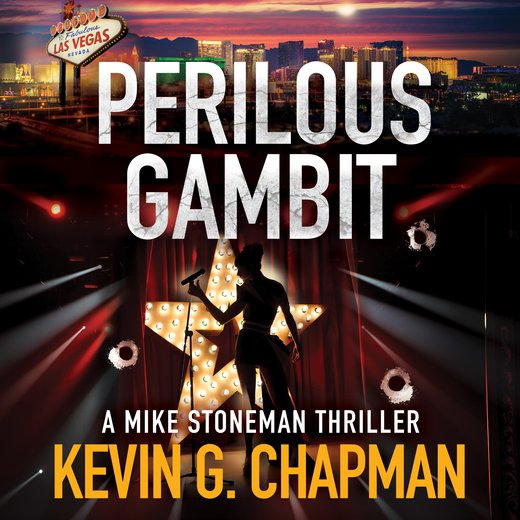 A Las Vegas drag queen and a South Dakota Senator– both murdered. How are they related? NYPD Homicide detectives Mike Stoneman and Jason Dickson wouldn’t be involved, except they’re in Vegas for Jason’s wedding . . . and the bride’s brother, Jackie, is the prime suspect.

When somebody tries to kill Jackie, getting arrested becomes the least awful scenario. Meanwhile, Mike and Jason try to piece together the events in order to identify the real killer and get Jackie off the hook. When the local FBI gets involved and the drag queen’s murder links together with a high-profile political blackmail scheme and a Vegas organized crime boss . . . a relaxing week in Sin City is out the window.

When the heat is on in Las Vegas, Mike may need to take a huge gamble that could cost them everything. Their only way out may be a PERILOUS GAMBIT.