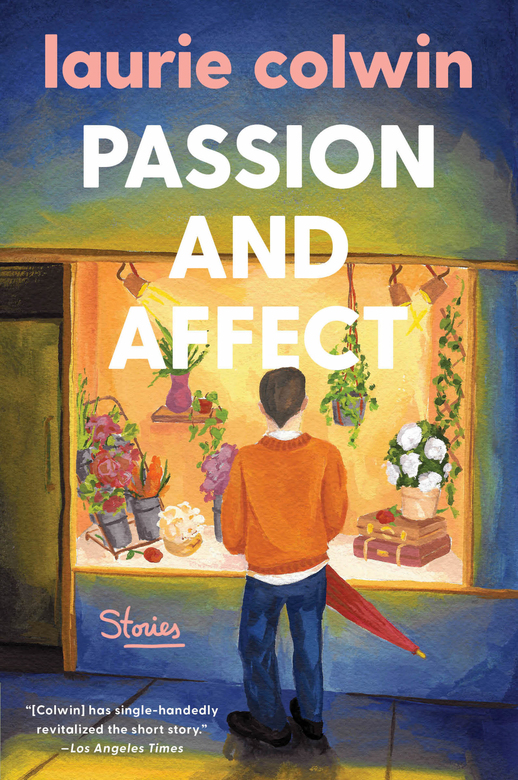 When Passion and Affect was first published in 1974, Laurie Colwin was anointed as a young writer to watch. Now, a new generation has the opportunity to encounter some of the most charmingly complicated and beautifully drawn characters in modern fiction, including:

·        two young men, best friends and cousins, whose relationship is disrupted by the sudden arrival of Misty Berkowitz in their lives

In these fourteen tales, some of which first ran in the New Yorker, Colwin explores love and marriage, friendship and loyalty, and obligation and desire with the compassion and wit that earned her the devotion of legions of readers.