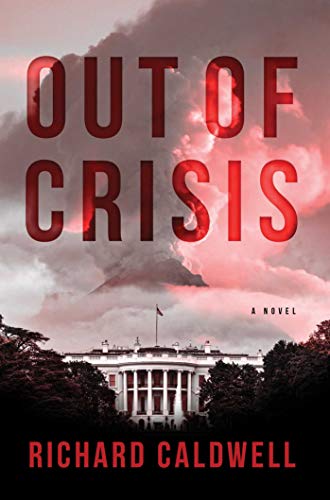 In the not-too-distant future, a radical new movement is poised to disrupt the corrupt two-party political system that has held power in the United States since the 1800s. Politically left of conservative and right of liberal, the new Centrist Party pins its hope for a better future on presidential candidate David Stakley, the former US secretary of state. As David assumes center stage with determination, intelligence, and humility, another kind of disruption rumbles deep below the earth's surface. In Yellowstone National Park, one of the world's two supervolcanoes awakens with an explosive roar from a fitful 640,000-year sleep. Through the eyes of several different players, author Richard Caldwell weaves a political/natural-disaster thriller around the collision of events that will reshape the physical and sociopolitical landscapes of the United States and North America forever.