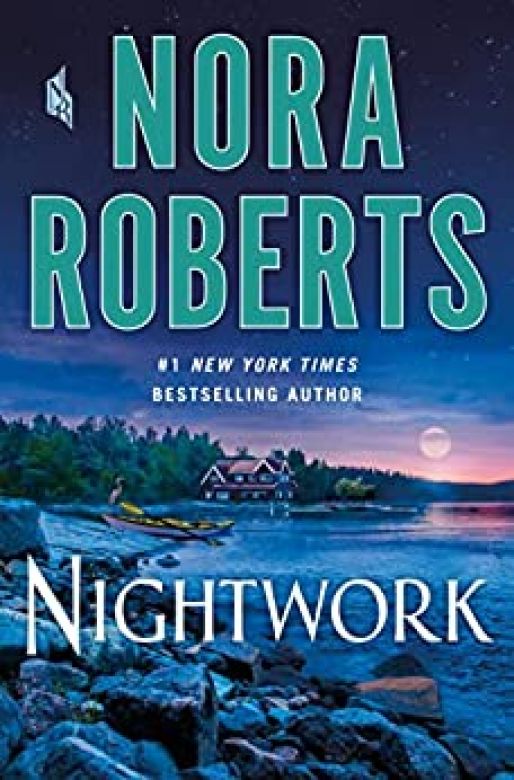 When he was nine, and his mother had her first deadly dance with cancer, Harry became a thief. Someone had to find food and pay the mortgage even if his mother was too sick to work. When his mother finally succumbs to cancer, Harry leaves Chicago but somehow he can't quite leave all of his past behind. Harry lives a quiet, careful, rootless life - he can't afford to attract attention or get attached - until he meets Miranda. But just when Harry thinks he has a chance at happiness his old life comes back to haunt him. Harry has had dealings with some bad people in his past but none more dangerous than Carter LaPorte and Harry is forced to run. But no matter what name he uses or where he goes, Harry cannot escape. If he is ever going to feel safe Harry must face down his enemy once and for all. Only then can he hope to possess something more valuable than anything he has ever stolen. 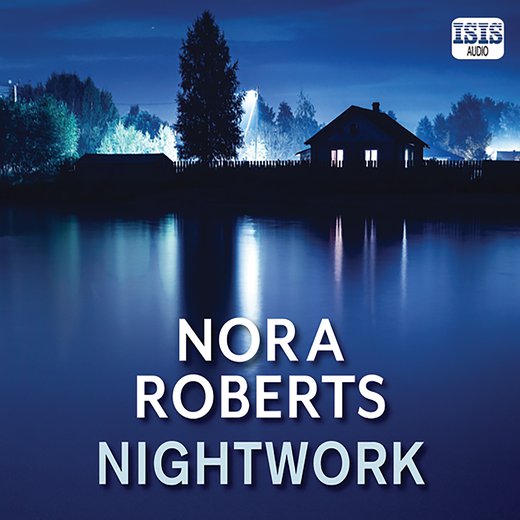 When he was nine, and his mother had her first deadly dance with cancer, he became a thief. At the time, he didn’t see it as a choice, an adventure, a thrill—though he would consider his career all of those things in later years. Young Harry Booth equated stealing with surviving.

They had to eat and pay the mortgage and the doctors and buy the medicine even if his mother was too sick to work. She did her best, she always did her best, pushing herself even as her hair fell out in clumps and the weight melted off her already thin frame.

The little company she’d started with her sister, his crazy aunt Mags, couldn’t keep up with the cost of cancer, the sheer magnitude of the dollar signs needed to deal with what invaded his mother’s body. His mother was the backbone of Sparkle Sisters Cleaning Service, and even with him pitching in on weekends, they lost clients.

Lose clients, lose income. Lose income and you had to find money to pay the mortgage on the cozy two-bedroom house on Chicago’s West Side.

Maybe it wasn’t much of a house, but it was theirs—and the bank’s. His mom hadn’t missed a stupid payment until she got sick. But banks didn’t much care about that once you started falling behind.

Everybody wanted their money, and they added more money onto it if you didn’t pay up on time. If you had a credit card, you could buy stuff like medicine and shoes—his feet kept growing—but then all that made more bills and more late fees and interest and stuff until he heard his mother crying at night when she thought he slept.

He knew Mags helped. She worked really hard to keep clients, and she paid some of the bills or late fees with her own money. But it just wasn’t enough.

At nine, he learned the word foreclosure meant you could be out on the street. And the word repossessed meant people could come take your car.

So at nine, he learned the hard way that playing by the rules as his mother had didn’t mean much to the suits and ties and briefcases.

He knew how to pick pockets. His crazy aunt Mags had spent a couple of years on the carny circuit and learned a few tricks. She’d taught him as kind of a game.

He was good at it, damn good at it, and put that talent to use. The right and wrong his mom had so carefully taught him didn’t mean much either when she was puking in the bathroom after her chemo, or tying a scarf around her bald head to drag herself off to clean somebody’s fancy lakefront house.

He didn’t blame the people in the fancy lakefront houses, or in the slick penthouses or shiny office buildings. They’d just had better luck than his mom.

He rode the trains, wandered the streets, picked his marks. He had a good eye for them. The careless tourists, the guy who’d had one too many belts at happy hour, the woman too busy texting to mind her purse.

He didn’t look like a thief, the slim, young boy just shy of a growth spurt with a mop of wavy brown hair and heavy-lidded deep blue eyes that could radiate innocence.

He could flash a charming smile or slow-walk a shy one. He might cover that mop of hair one day in a backward Cubs fielder’s cap (his dork look) or tame the mop into what he thought of as the private school slick-down.

During the period his mother was too sick to know what was going on, the mortgage got paid—Mags didn’t ask; he didn’t tell—the lights stayed on. And he had enough to pore through the secondhand stores for what he thought of as a wardrobe.

An old school blazer, dress pants, a faded Bears sweatshirt. He sewed pouches and pockets inside a secondhand—maybe thirdhand—winter coat.

And he bought his first set of lock picks.

He kept his grades up. He had a bright, thirsty mind, studied, did his homework, and stayed out of trouble. He considered starting a business himself—charging for doing assignments for others. But Harry understood most kids were blabbermouths.

Instead he practiced with his lock picks, and used the computer in the library to research security and alarm systems.

Then she got better. Though still pale and thin, she got stronger. The doctors called it remission.

That became his favorite word.

For the next three years, life hit normal. He still picked pockets. He shoplifted—very carefully. Nothing too expensive, nothing identifiable. He’d worked out a nice arrangement with a pawnshop on the South Side.

They had a mountain of bills to carve through—and the money he made tutoring fellow students didn’t carve enough.

Besides, he had a taste for it now.

His mother and Mags built up their business again, and for three years in the summers, Harry cleaned and scrubbed and cased houses and businesses.

A young man with an eye on the future.

Then when the mountain of debt had been whittled down to a hill, when the worry lifted from his mom’s eyes, cancer came back for another dance.

Two days after his twelfth birthday, Harry broke into his first house. The terror he’d felt that he’d get caught and dragged off to prison, and the trauma of it would join hands with cancer and kill his mother evaporated the moment he stood inside the quiet dark.

In later years, when he looked back, he understood that that was the moment he found his purpose. Maybe it wasn’t a good purpose, one acceptable in polite society, but it was his.

He stood, a tall boy now after that longed-for growth spurt, staring out the wide windows at the moonlight spearing across the lake. Everything smelled of roses and lemons and freedom.

Only he knew he stood here. He could touch anything he wanted, take what he wanted.

He understood the market for the electronics, for the silver, for the jewelry—though the good jewelry would be locked up. He hadn’t yet figured out how to crack a safe. But he would, he promised himself that.

He didn’t have time or the ability now to haul away all the shiny things.

He wanted to just stand there, just bask, but pushed himself to work.

Most people, he’d learned, don’t think anything about gossiping in front of the help. Especially if that help is a twelve-year-old scrubbing the kitchen floor while you and your neighbor plan some charity event over coffee in the dining room.

So, keeping his head down, his ears open, and his hands busy, Harry learned about the client’s neighbor’s husband’s stamp collection.

She laughed about it.

“It’s become an obsession since he inherited his uncle’s collection last year. Can you believe he just spent five thousand on one of those things?”

“That doesn’t count the temperature and humidity controls he’s had put into his home office where he keeps them. He used to joke about his uncle’s hobby, now he’s all in. He’s haunting auctions and online sites, added his own albums. Now it’s an investment, and that’s all fine. I mean, what do I care if he has a bunch of silly stamps in his desk? But he’s looking up auctions and dealers in Rome so he can check them out when we go next month.”

“Let him buy his stamps,” the client advised. “You go buy shoes.”

Harry filed it all away and decided the universe sent him a big, bright sign when the friend talked about hauling boxes for the event to her car.