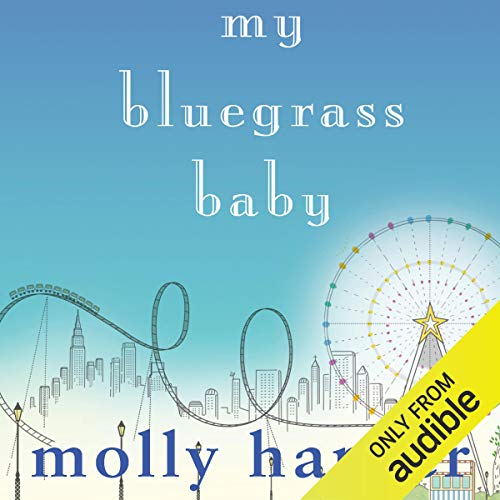 A brand-new novel in an original series from popular romance author Molly Harper! When Sadie and Josh compete for the same Kentucky Tourism Commission job, sparks fly - turns out Kentucky really is for lovers. Sadie Hutchins loves her job at the Kentucky Tourism Commission. Not only could her co-workers double as the cast of Parks and Recreation, but she loves finding the unusual sites, hidden gems, and just-plain-odd tourist attractions of her home state. She’s a shoo-in for the director’s job when her boss retires at the end of the year…until hotshot Josh Vaughn shows up to challenge her for the position. Josh is all sophisticated polish while Sadie’s country comfort, and the two have very different ideas of what makes a good campaign. So when their boss pits them against each other in a winner-takes-all contest, they’re both willing to fight dirty if it means getting what they want. But it turns out what Josh and Sadie want could be each other - and Josh’s kisses are the best Kentucky attraction Sadie’s found yet!