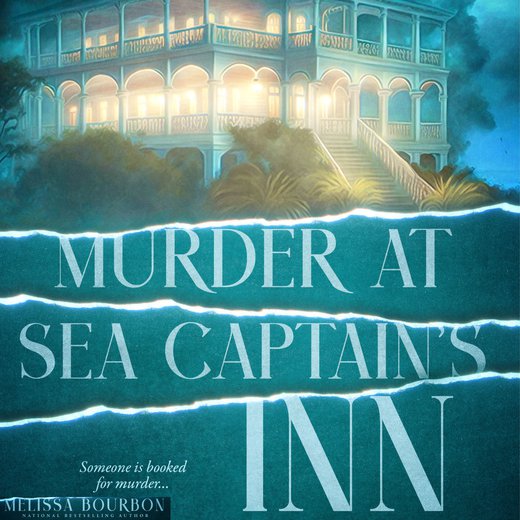 Generation after generation of Lane women die in childbirth, while the sea claims the men.

Pippin Lane Hawthorne’s grand opening of Sea Captain’s Inn is tainted when a scholar studying the Lost Colony of Roanoke is brutally murdered. Like the black crow that hangs around the old house, could the untimely death be a harbinger of dark things to come?

When her twin brother, Grey, begins bucking the curse by risking his life in the waters of the Outer Banks, Pippin lives in terror that he’ll be the next Lane male to be swallowed by the sea. Now she must use her gift of bibliomancy to save her brother, solve the murder, and end a two thousand year old pact.