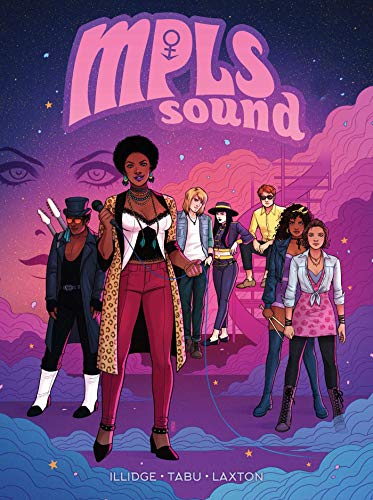 The ultimate love letter to the funky pop-rock sound that made The Artist Formerly Known as Prince a legend. When Prince burst onto the pop scene in 1978, he put Minneapolis on the music map. Many up-and-coming bands followed the trail that he blazed. MPLS Sound is the story of one such group—Starchild, led by a young woman inspired by Prince to start her own revolution. Through her journey, we see from within exactly how His Royal Badness transformed the entire Minneapolis scene.